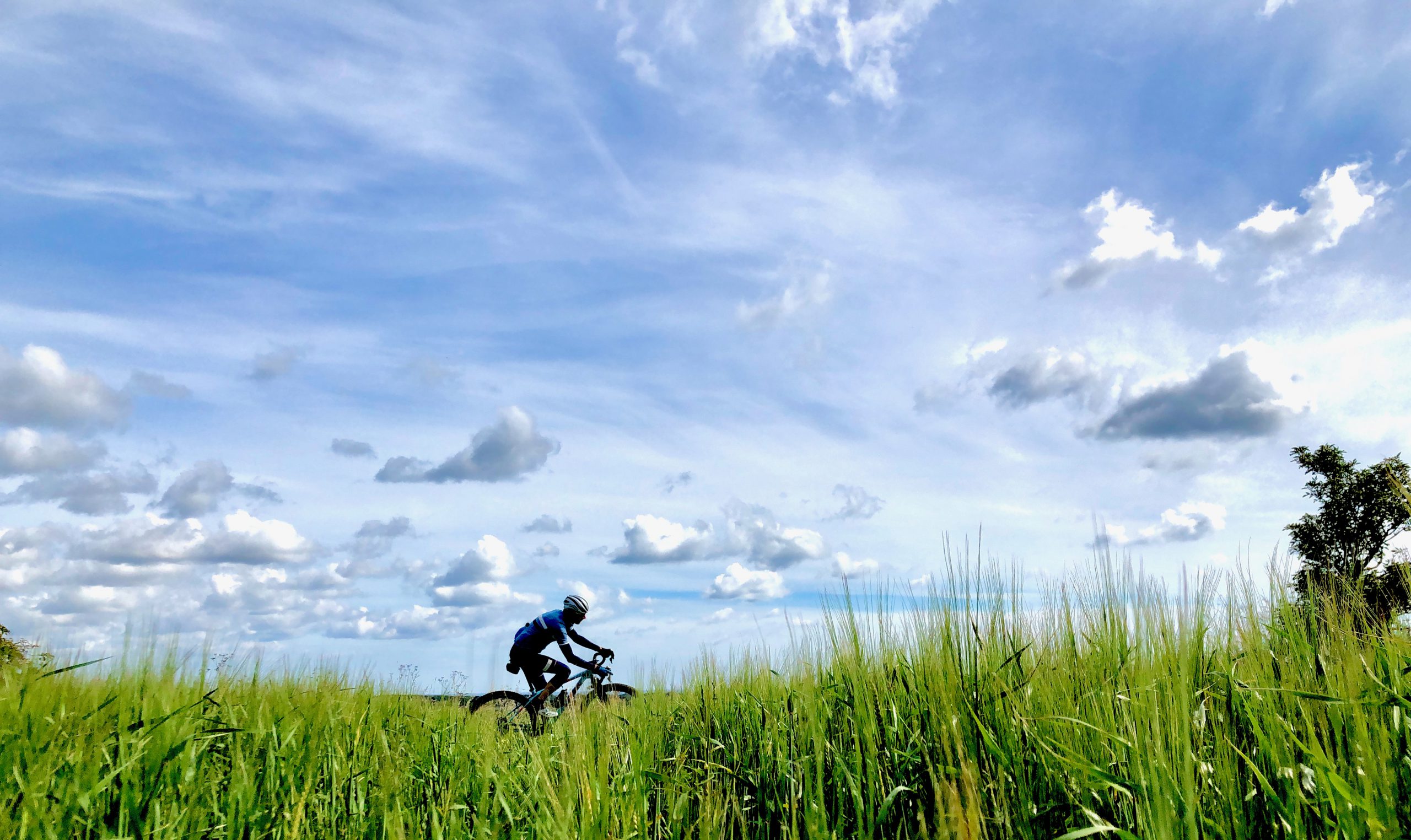 Helping build a brand’s credibility with the use of brand representatives is not new to the cycle industry, but it can be a difﬁcult path to tread. Paul Errington provides his take on the phenomenon and points out some of the pitfalls…

Authenticity and Credibility are two desirable attributes sought by brands. A brand fresh to market will seek to attain these qualities via various marketing strategies. How does a brand establish or portray authenticity and credibility? The most common approach is to align with an individual or individuals already active in the market who can influence their audience to perceive a brand in a certain way.

It isn’t enough to sell on the technical merits or the engineered aesthetic of a product – you need third party approval. Traditional advertising media is becoming de-emphasised as brands look to allocate marketing budget and seek a medium able to cope with more reactive content. Influencers are employed to promote and endorse a product to an established audience often for per post rates allowing budgets to be managed and obvious impact to be viewed and measured.

But are all influencers equal and is it enough to simply cherry pick by size of following alone?

Obviously, an influencer must be credible in the community you want to engage with. A prolific road cyclist isn’t going to be the person you need to sell your new mountain bike tyre, this is obvious. But can we simply start buying social media posts based on scale of audience alone? Engagement is the chosen metric to prove authenticity of an influencers audience, there is little point buying an already bought audience.

Even here though, the number of likes and comments do not necessarily offer a brand value. The strength of an established influencer with a large organic audience could also be viewed as a weakness. Promoting products to your social following as a source of income means you have to do it frequently, so in doing so each post become less and less organic.

So, is influencer marketing now a less effective means of marketing and PR?

Find a balance of audience, engagement and authenticity in an athlete then your brand can prosper. The key to this is generating genuine engagement. Traditionally when sponsoring an athlete, it wasn’t the person on the top step of the podium at the race every week that could offer your brand the most exposure. Instead it was that individual who showed up early and stayed until the end, chatted with other riders and generally was well regarded and credible. The digital world is no different. Consumers respond well to being engaged by an influencer who takes time to communicate with their audience and being approachable is where huge value lies.

Certainly the other projects an influencer is involved with should be reviewed and included in any decision making. There is no measure for how impactful this is on your own campaign but sense dictates that alignment with credible projects via association, your brand will be viewed in the same light. In 2018, komoot introduced their planning app to a UK audience. In doing so part of their marketing and PR plan was an influencer programme. komoot found great success with their programme through more detailed selection of influencers. The strategy focused on an influencers community quality, not simply size of online audience.

Co-Founder Tobias Hallermann says: “We concentrated on influencers with a very good brand fit who are really rooted in their community. If you do influencer marketing right, it is not only a very good channel to generate brand awareness. The acquisition costs are then also in an area that outperforms classic paid channels.”

However, it is not solely down to an influencer to do the heavy lifting in this strategy. The brand fundamentally needs to have an authentic and credible message for the influencers to take to market. If a brand sets out to establish themselves as authentic, when they lack that at their core, then influencers will have an uphill battle in achieving their goals.

So, I have my credible influencers…is their reach solely digital?

If you have expended time and energy researching the most credible influencers who spend their time for the benefit of a community of riders then you need to be there too. Good influencers and their actions are to be viewed as collaborative with the whole marketing strategy. Influencer marketing does not need to start and end with well-crafted prose and relevant hashtags in a digital only environment. It is very much relevant in the offline world… face-to-face.

Strategise further around your influencers involving them in other brand activations such as events. Use the draw of your influencers to develop activations and experiences. Not only that but whilst doing so look to research the next level of influencers… there will always be many individuals that your initial searches didn’t show up so have some capacity to grow your plan.

Influencer marketing as outlined provides a legitimate form of generating great brand exposure. Take the time to choose the right riders and ensure your work is not confined to just a digital existence. Be open minded as to who the right people could be at all times – if you have a truly authentic message and product then the right people will come to you.

This article was originally published on Cycling Industry News on 26th February, 2019. 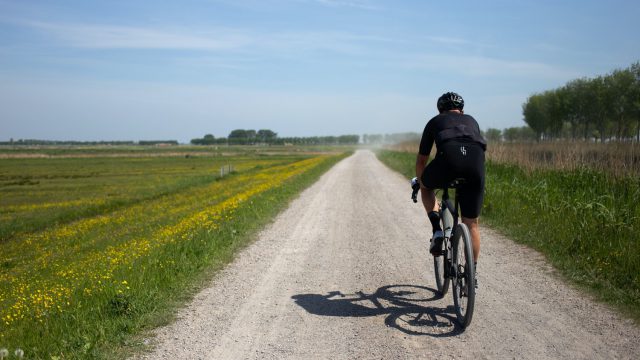 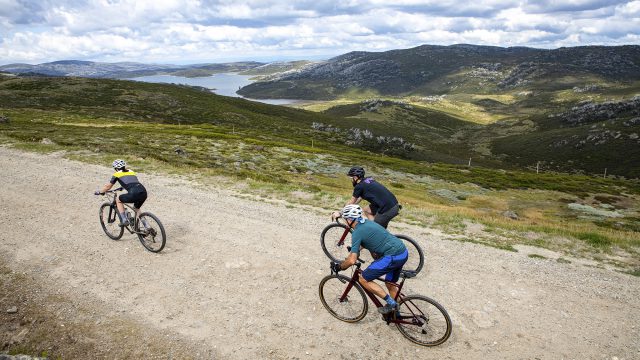 Is gravel cycling a fad? Or in it for the long haul? 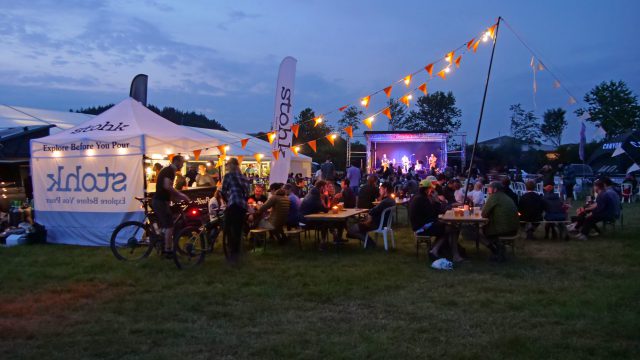 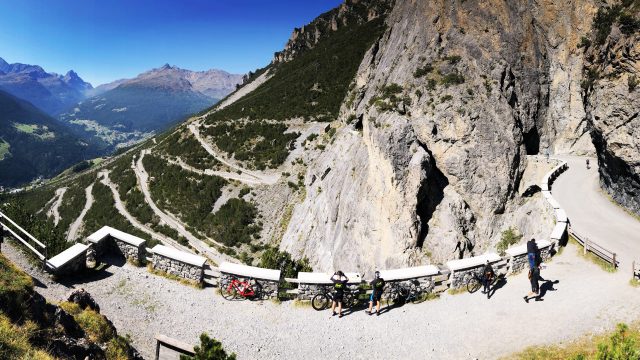 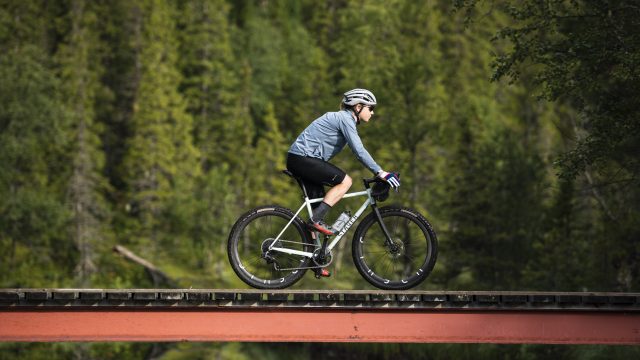 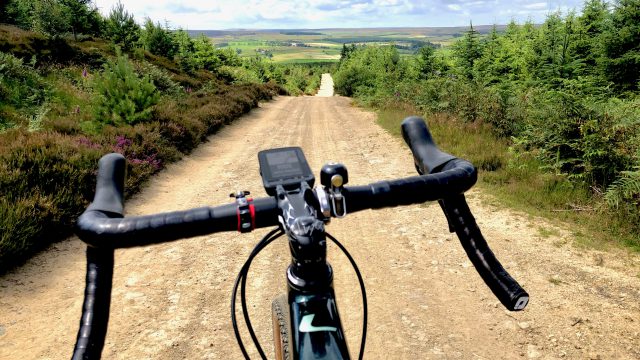